In keeping with our sports medicine focus, we offer summer sports clinics. For the past two years, we have held a free soccer clinic featuring top name players and coaches. 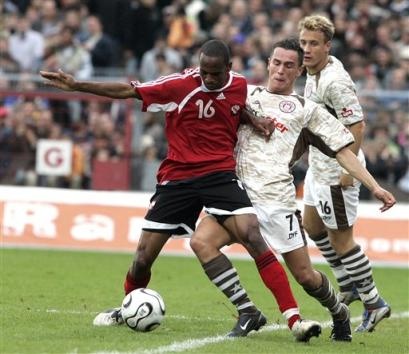 EVANS WISE - Former MLS, German Bundesliga and Trinidad and Tobago National player - One of the quickest and talented left-footed players ever to wear Trinidad and Tobago National colours was Evans Wise. Predominantly used as a left winger, Wise somehow, regularly found the back of the net. Deft touches were a trademark of this talented player, and enabled the coaches of various clubs that he represented to play him as a striker. (photo shown here playing in World Cup match) 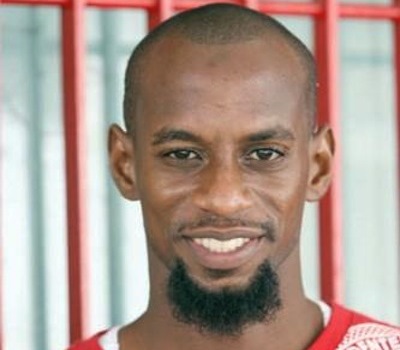 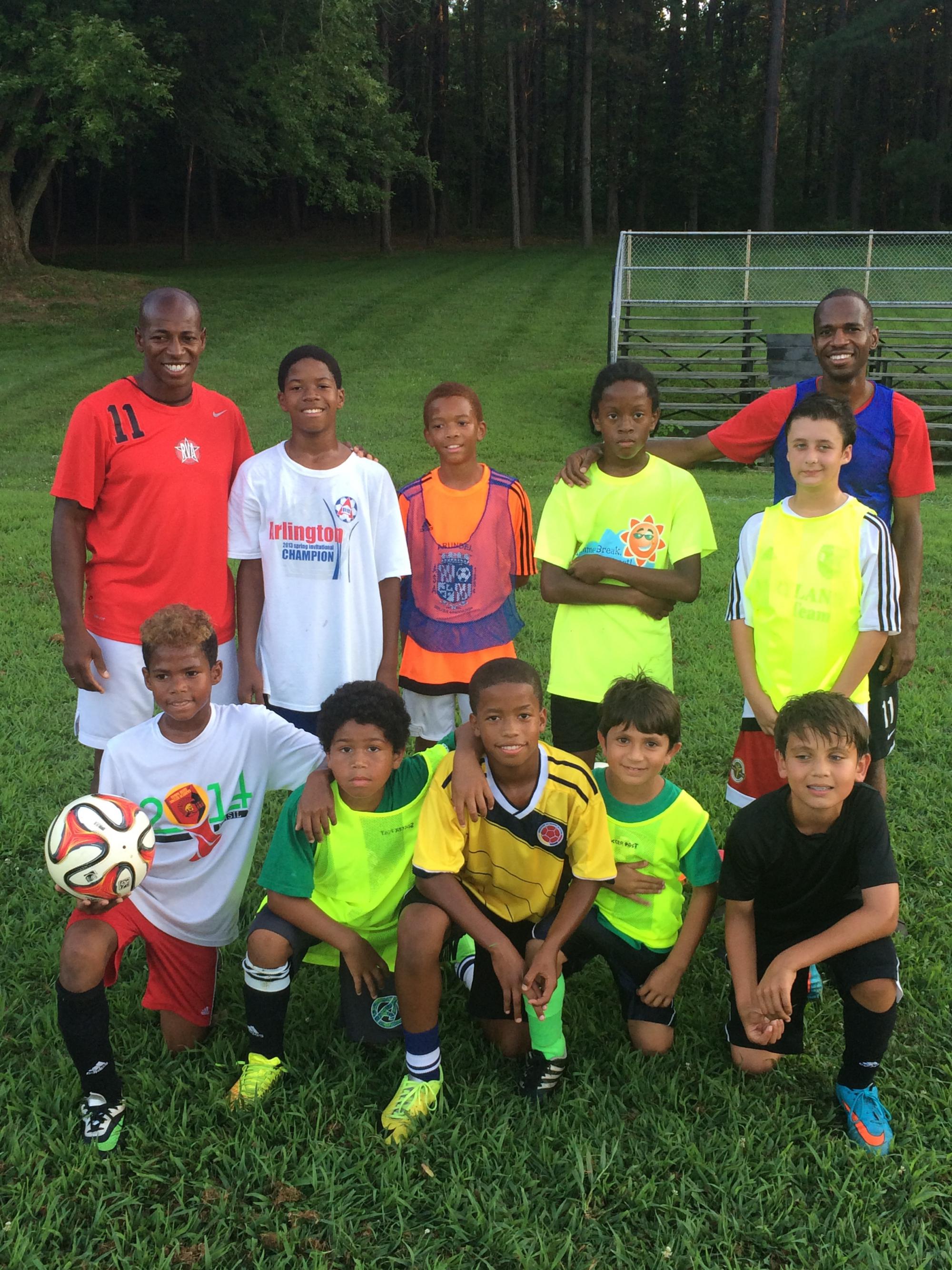 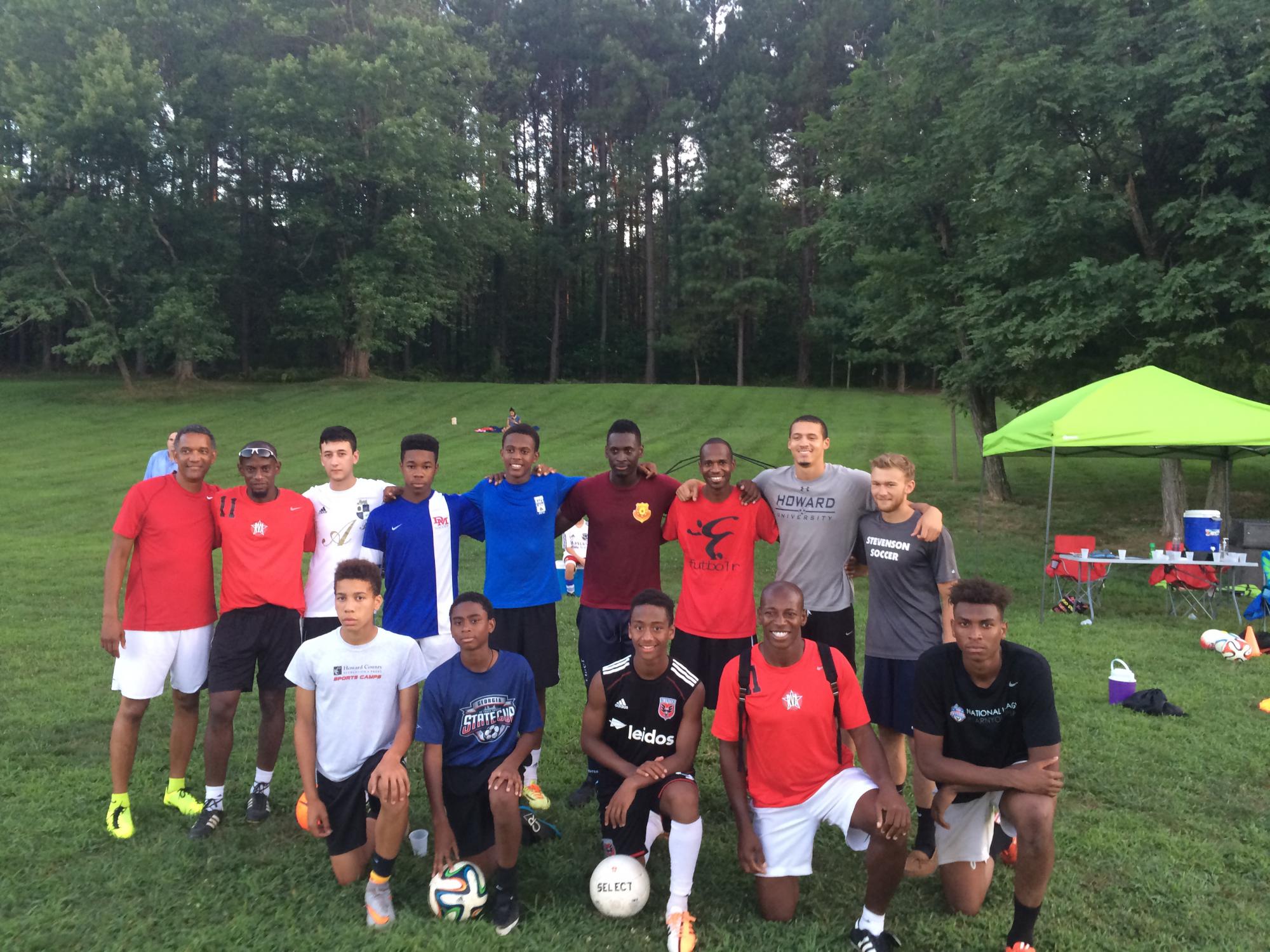 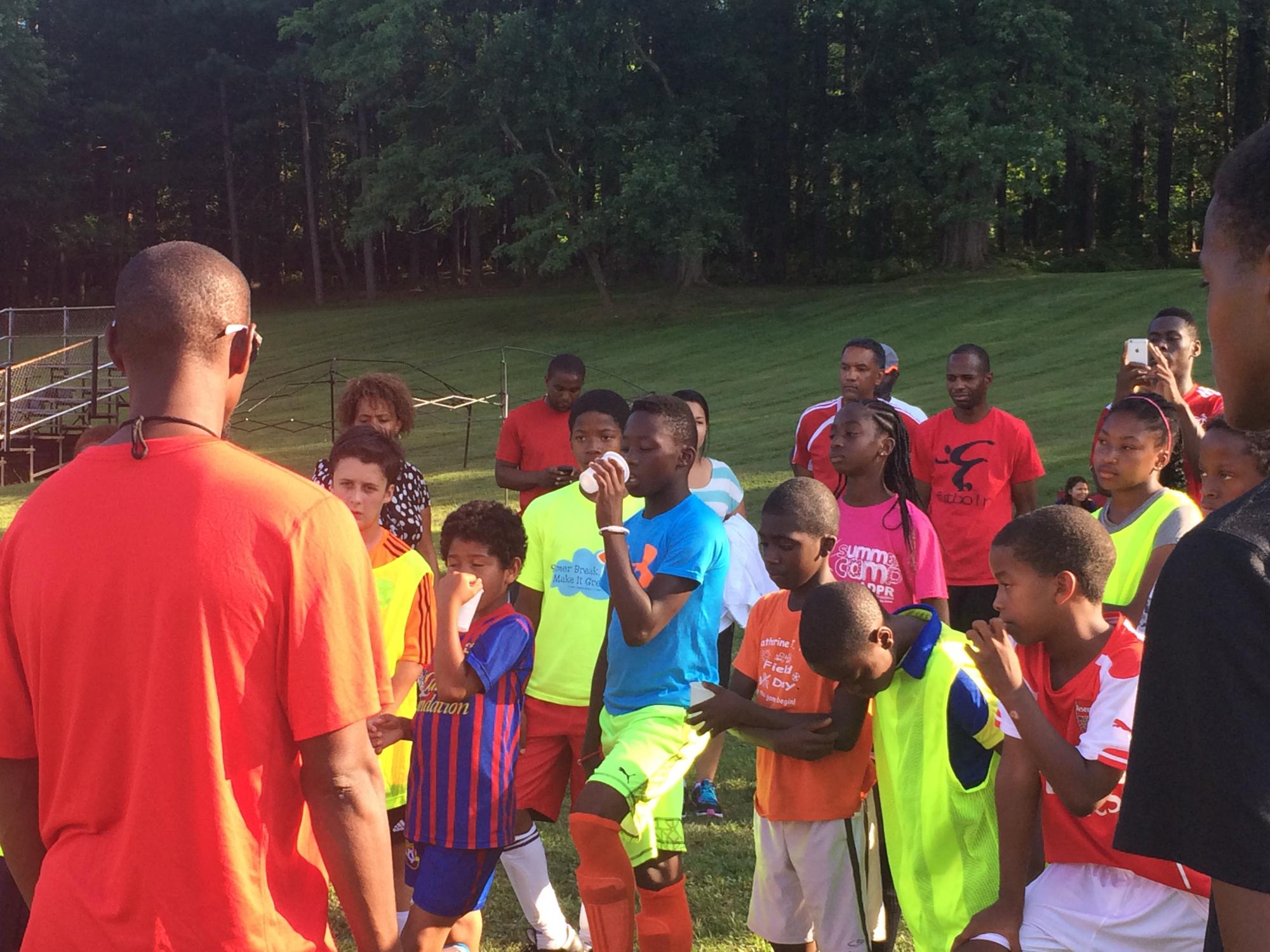